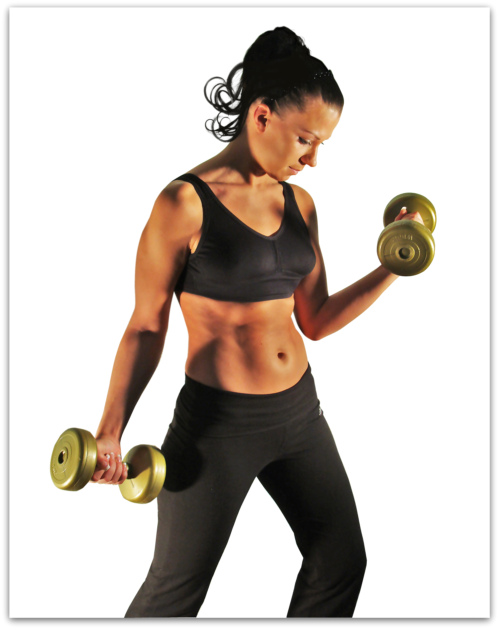 Taking The Worry Out of Solariums, Gyms, and Exercise Classes.

Do you remember a game called Labyrinth? Labyrinth was a maze of traps and holes where your job was to steer a ball to the end which seemed possible, but not without a challenge!

The same holds true for those of us struggling with Tinea Versicolor (TV)—a persistent, often bewildering and always challenging skin disorder.

TV adds a new level of inconvenience to your life.

That’s because this little “dermabeast” can be a challenge to contain—always choosing to appear at the most inopportune times, causing you to alter your course or plans.

That doesn’t mean life has to become unbearable, however. In fact, it can remain quite enjoyable if you approach TV proactively.

With that in mind, I’d like to take a moment to address the concerns of a young lady from “Down-Under” named Trish. She emailed me very concerned about the spread of TV to herself and to others.

Trish thought that maybe she had caught TV from a past visit to a solarium (tanning bed) and that, if she had contracted TV in that way, would she be putting others at risk if she continued visiting public solariums, exercise classes, or gyms now that she has this affliction.

The answer to Trish’s question is NO! You will not put others at risk, nor was it contracted this way. Let me explain.

Tinea Versicolor was first identified in 1846 as being caused by a fungus called Malassezia Furfur which naturally lives on normal adult skin.

TV is a condition where the rate at which the fungus multiplies (due to hormone or immune abnormalities and humidity,) overcomes the body’s rate of replenishing skin which would otherwise keep it in check.

This condition is NOT contagious.

That being said, the Tinea Versicolor fungus can spread quickly on your own skin if you don’t take regular precautions.

And certain environments, like solariums and hot-sweaty exercise halls, only serve as fungus fuel.

When you lay skin on any surface, heat from the friction and restricted air flow causes sweat to accumulate between the two surfaces—and that’s just the environment TV likes.

That doesn’t mean you need to avoid public solariums, or stop attending your daily yoga class. You just need to take a few precautions.

1. Take your own sanitized towels and mat with you when going to the gym or exercise class. (For information on how to sanitize your laundry of Tinea Versicolor, please visit our article Sanitizing Your Laundry.)

2. Always shower immediately following exercise or a hard day’s work under the sun. This will wash away the oils produced through sweat, oils that the fungus feeds upon.

3. When showering, I recommend using Terrasil Anti-Fungal Medicated Cleansing Bar. This remarkable soap combines powerful anti-fungal and moisturizing agents that work to clear the way for the “silver bullet” against Tinea Versicolor that follows next.

4. Following your shower, towel dry and cover the affected areas with Terrasil Tinea Treatment MAX. This revolutionary salve packs activated organic ingredients that ramps your treatment of Tinea Versicolor to the next level.

5. When you arrive home, complete the process by immediately laundering and sanitizing your towel, gym clothes, mat, and gym bag.

Follow these precautions and the labyrinth that is Tinea Versicolor gets reduced to a few predictable turns on the road to a full life.

See our Treatment Page for detailed information on products I use to treat my own skin. 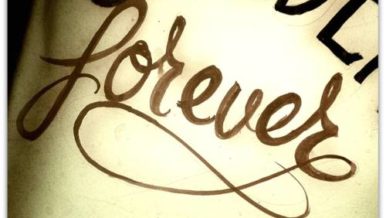 Will Tinea Versicolor Scar My Skin? 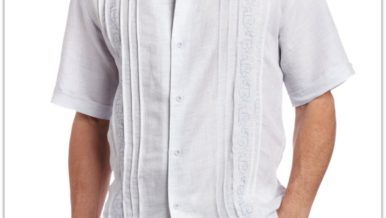