Answering the Big One.
There are some big questions in life: Is there a God? Was there ever a beginning to time? How do I make a million dollars? How’d we get the egg without the chicken?

And my personal favorite: Why can’t others just accept that I’m right all the time? That last one gets me daily. I just don’t understand the problem.

But there’s one other biggie that baffles the mind. Oh, it may not be an issue for some, but if you live with Tinea Versicolor, this question from others can be monumental: Is Tinea Versicolor contagious?

Now, you could offer them a one-word answer of NO, but you’d likely be eyed with reticence and piercing skepticism.

With that in mind, lets see if this zealot can formulate a convincing epistle, one that will arm fellow afflictees with the truth—a truth that will free our dermatological atheists from the chains of cynicism…that they may come to believe!

All jest aside; the contagiousness of Tinea Versicolor (TV), is a valid concern and one that requires an honest and sincere answer. Others aren’t being insensitive by asking the question.

All they know is one day you’re skin was healthy and now, just a few days later, you’re scratching like mad at your newly spotted skin. They’re scared, that’s all.

So, the answer is NO, TV is NOT contagious and here’s why:

Fungus is a naturally occurring part of the human skin, as is bacteria and yeast. We all have these microorganisms living on us, feeding upon the oils and sweat, working hard to keep each other in check and maintain healthy looking skin.

As long as these organisms function the way they’re supposed to, they go unnoticed. However, when any one of these three goes rogue, we start to see blemishes.

That’s what happens with TV. Malassezia is one of the many fungi living on our skin and in some people, those that develop a hormonal or immunological imbalance, it begins to multiply at a rate faster than the other organisms can compensate.

It happens when conditions are more favorable—usually when there’s an increase in temperature and humidity—and can spread with alarming speed.

But it won’t spread to others because they would need to be predisposed with similar hormonal or immunological imbalances. In that case, the Malassezia already living on that person’s skin would cause TV to take hold, not the Malassezia on another’s skin.

So in summary, according to the Gospel of Malassezia: TV is NOT contagious.

We all have fungus on our skin and a person would have to be predisposed by certain imbalances within the body for TV to take root. Even then, it would come from his or her own skin, not another person’s.

And for it to spread on the person’s body, conditions must be favorable. Now my dear children, go and proclaim! 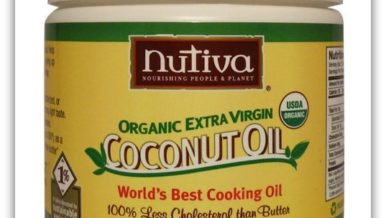 Tinea Versicolor and Moisturizing Your Skin. 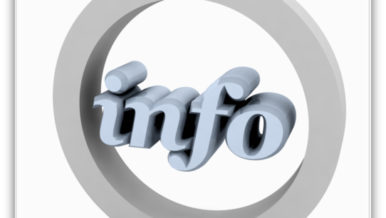